A pregnant teenager flees her abusive mother in search of her man, only to be rejected by her stepmother and forced to survive on the streets until a compassionate

“Gimme! Gimme! Gimme! (A Man After Midnight)” (working title “Been and Gone and Done It”) is a song by Swedish band ABBA. It was recorded and released in 1979 with Gimme Friction Baby, Free Online Puzzle Games from AddictingGames:Here’s the deal – you need to make balls collide to destroy them. But if they bounce across the 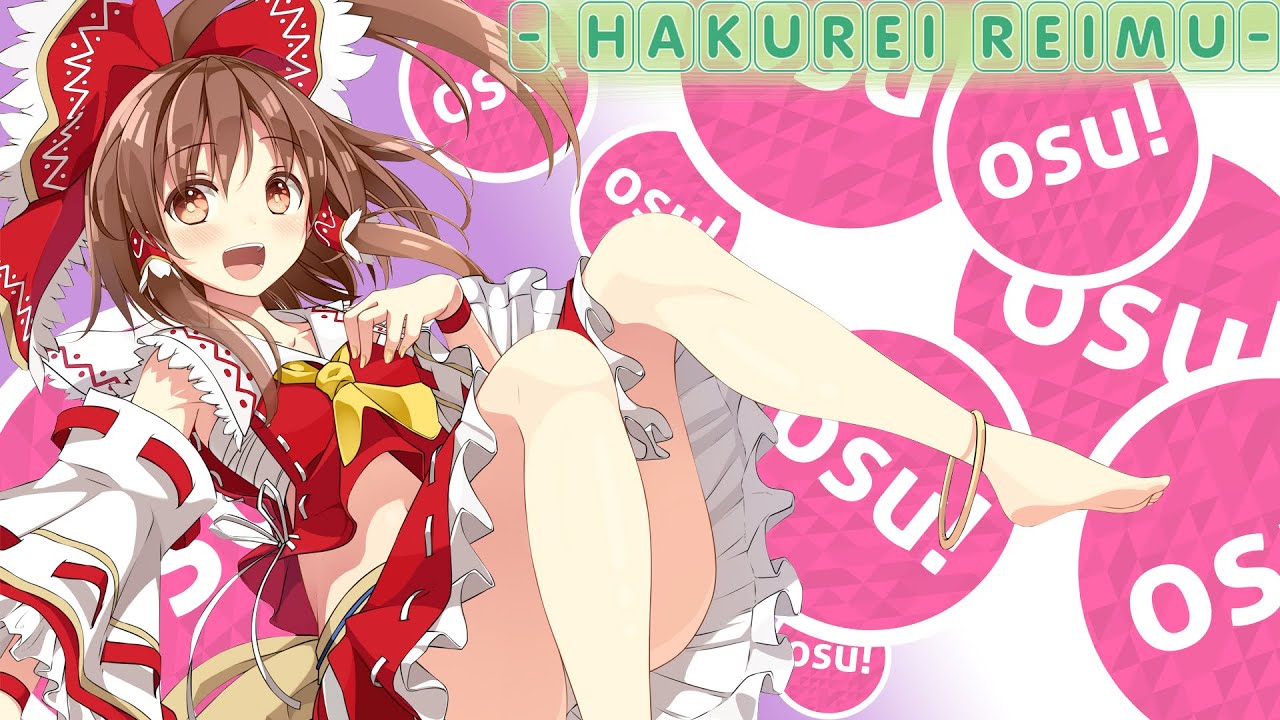 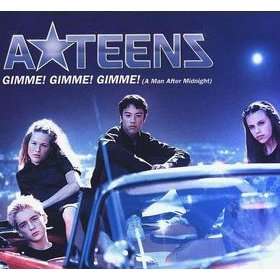 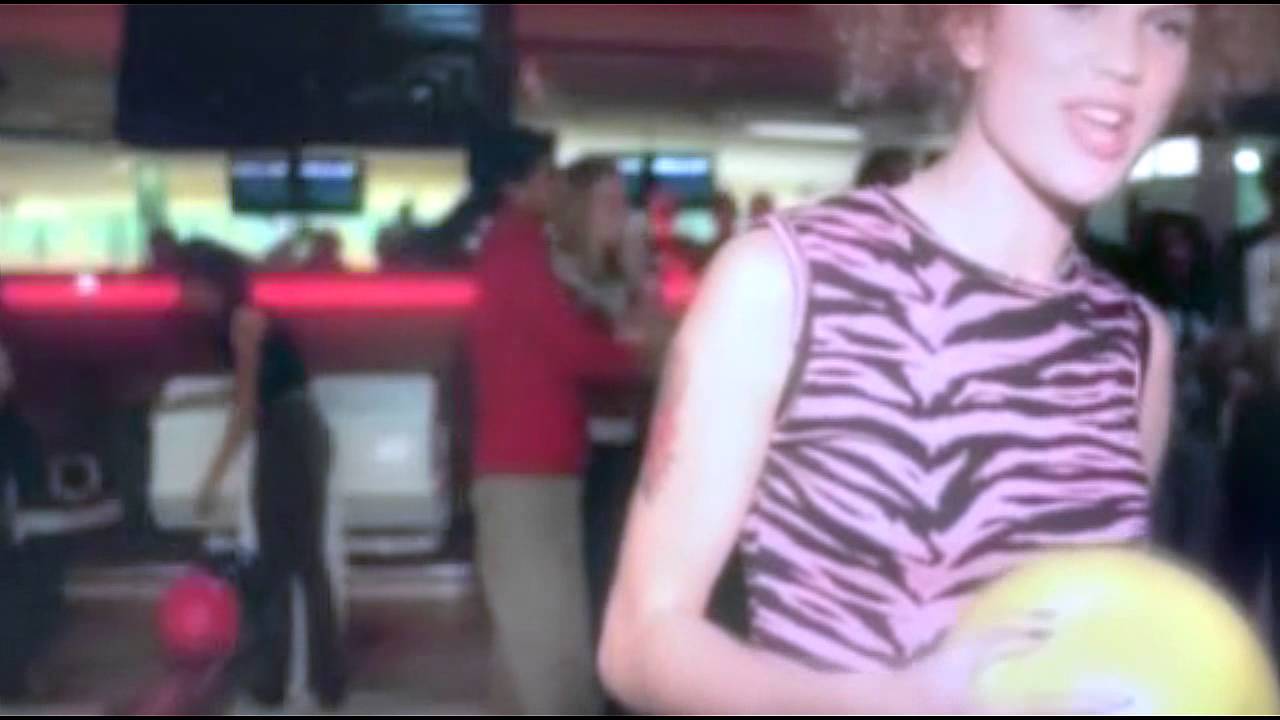 This classic chicken and broccoli recipe is full of fresh and delicious flavor, and it’s ready to go in just 10 minutes!